Shadow of a doubt

Thriller is a broad genre of literature, film and television, having numerous, often overlapping subgenres. Thrillers are characterized and defined by the moods they elicit, giving viewers heightened feelings of suspense, excitement, surprise, anticipation and anxiety. Successful examples of thrillers are the films of Alfred Hitchcock.

Here I have tried to create a Thriller Photo Story. The Story is named after the famous movie 'Shadow of a Doubt', a 1943 American psychological thriller film noir directed by Mr. Hitchcock. This Photo Story is a small tribute to Sir A. J. Hitchcock — the superman of suspense and wizard of mystery.

Kindly play the background music below when you see and read this story. I sincerely expect the viewers not only to see, but also to read the flow of images, to get a sense of my narrative or to build their own narratives around it.

I think a Thriller Photo Story in Street Photography is not something really 'Tried-and-Tested'. So your inputs are really crucial for me. Please do not forget to leave your feedback in the comments section below.

Free background music by https://www.fesliyanstudios.com. Please play the music and put your headphones on. :-) 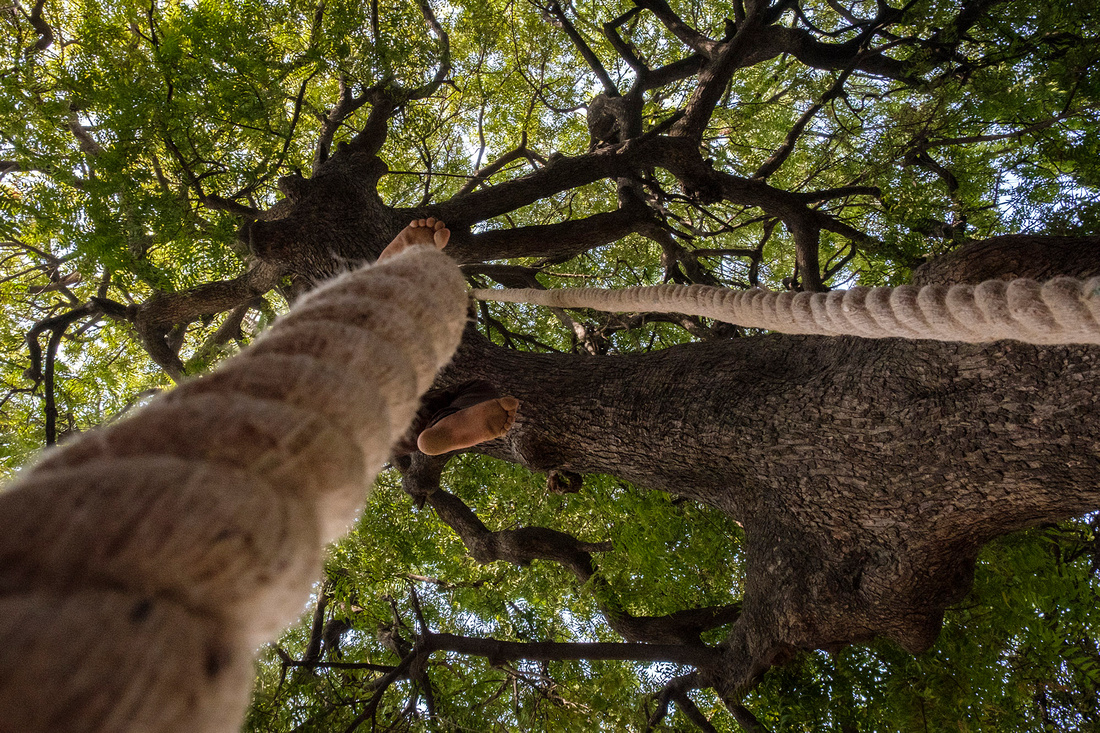 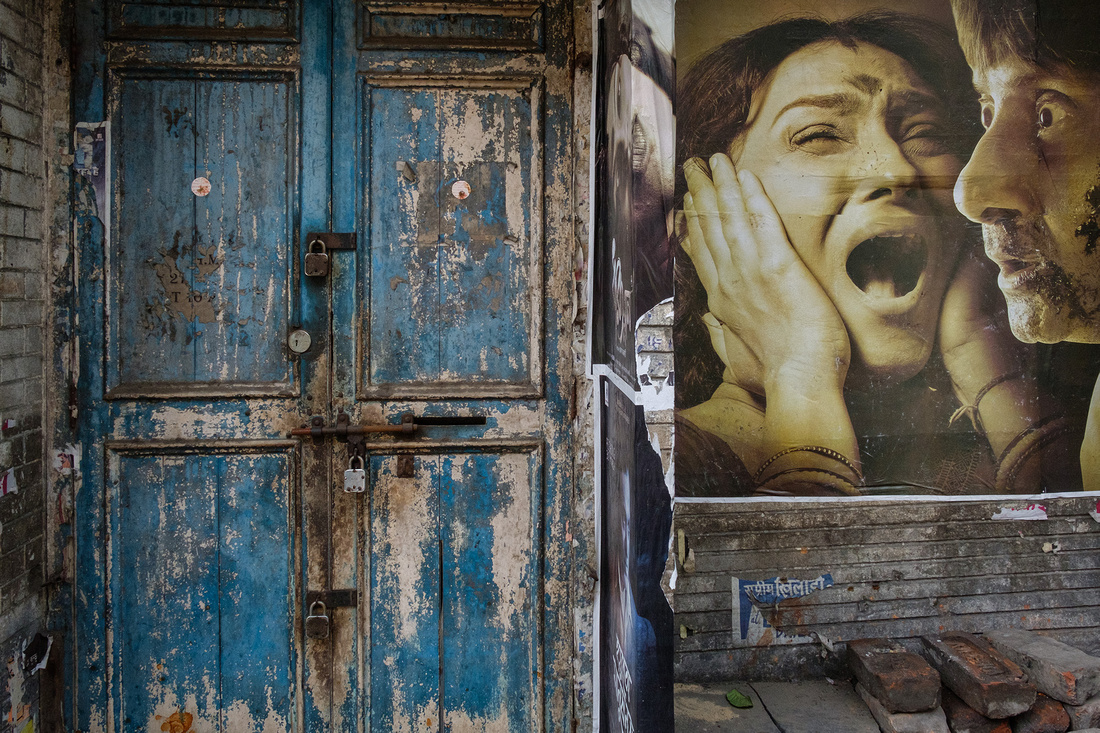 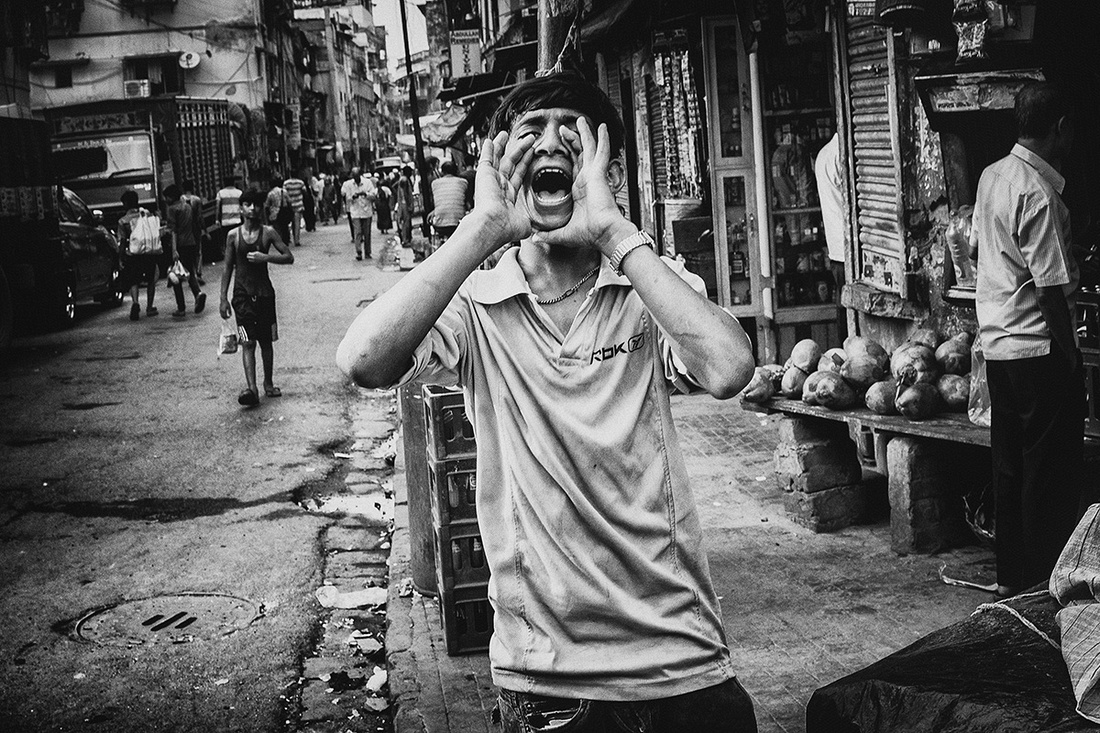 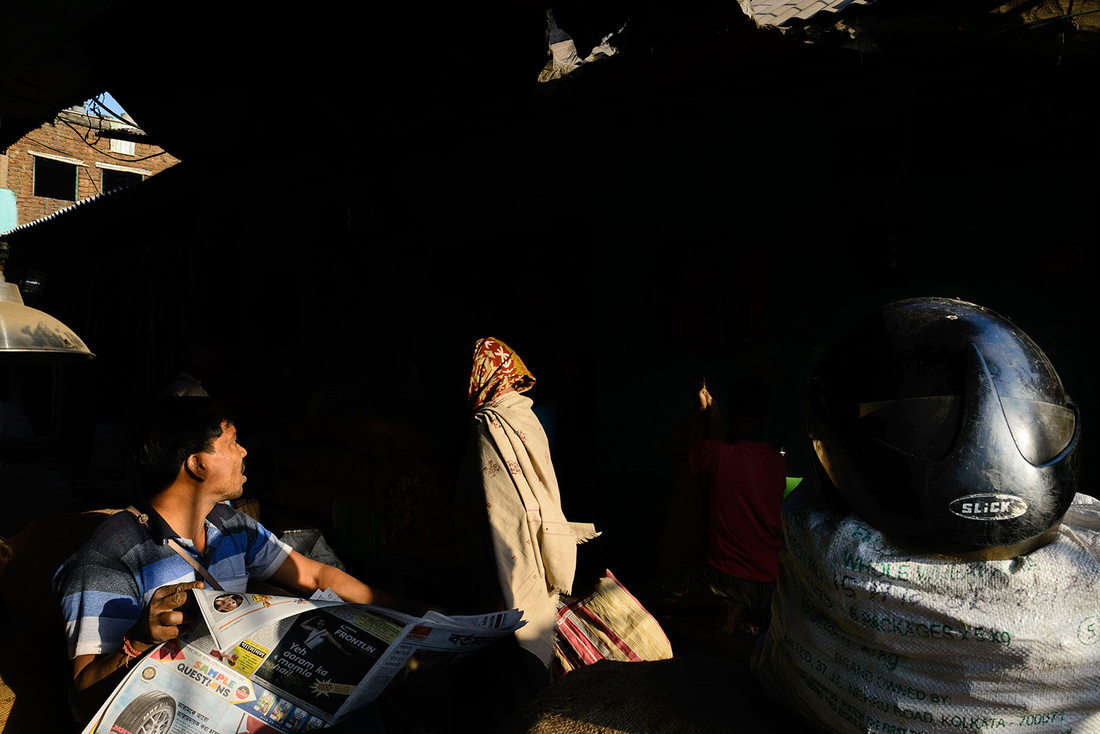 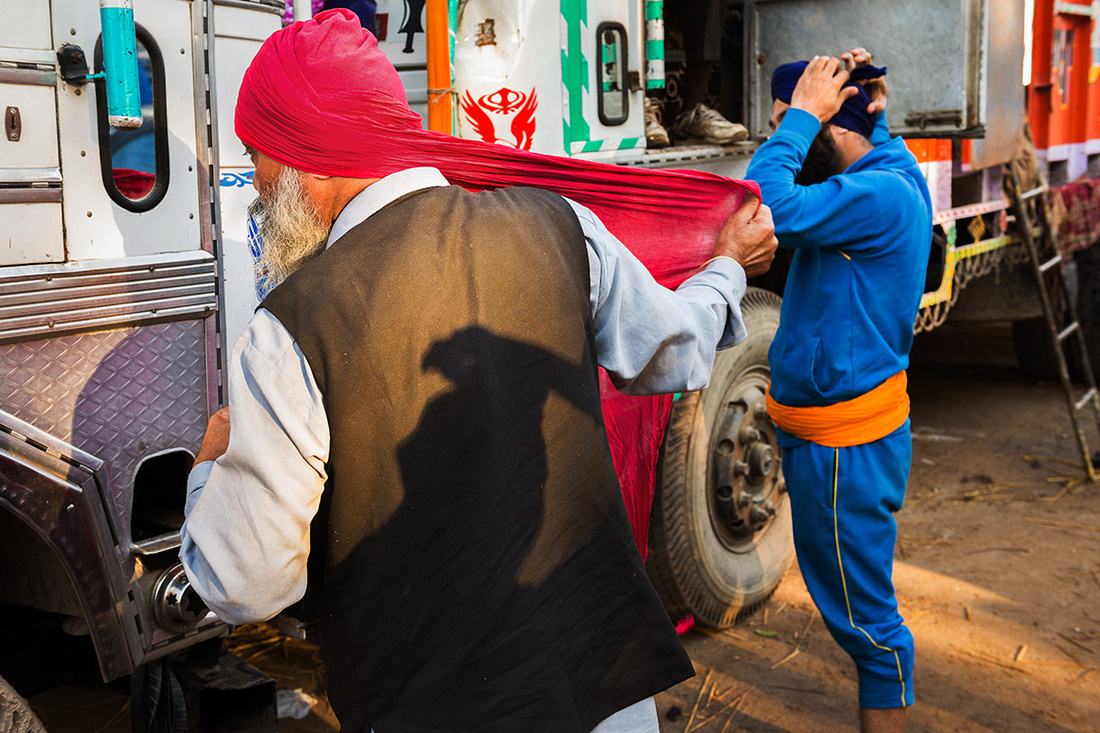 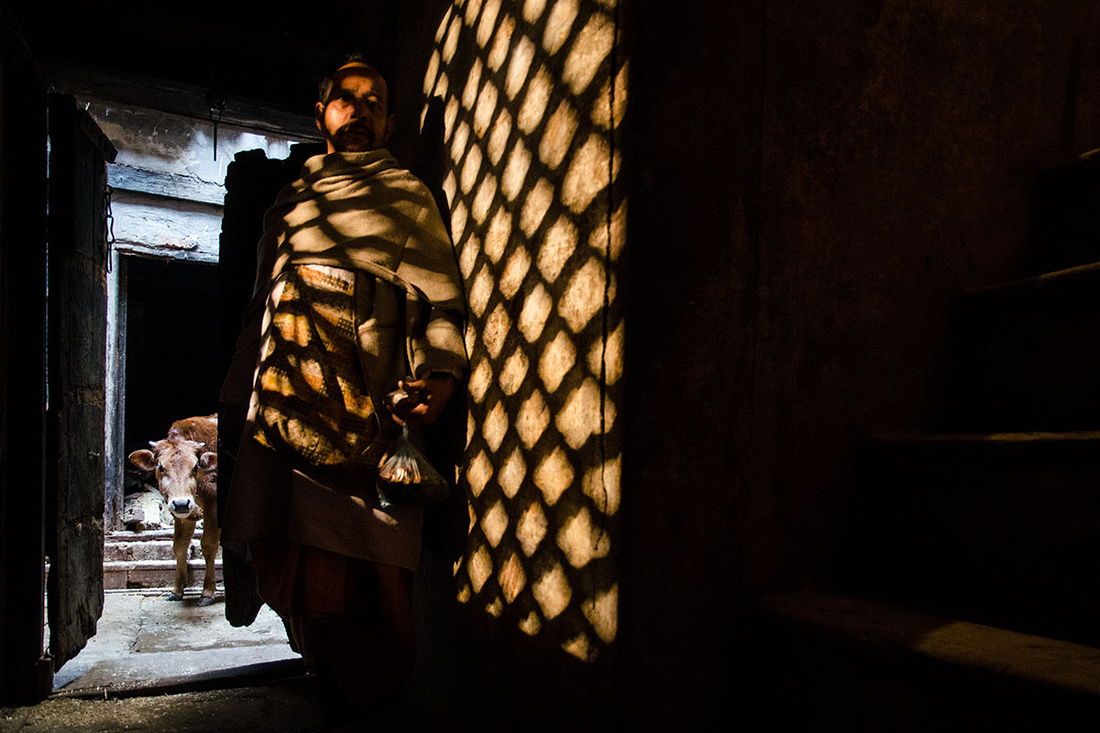 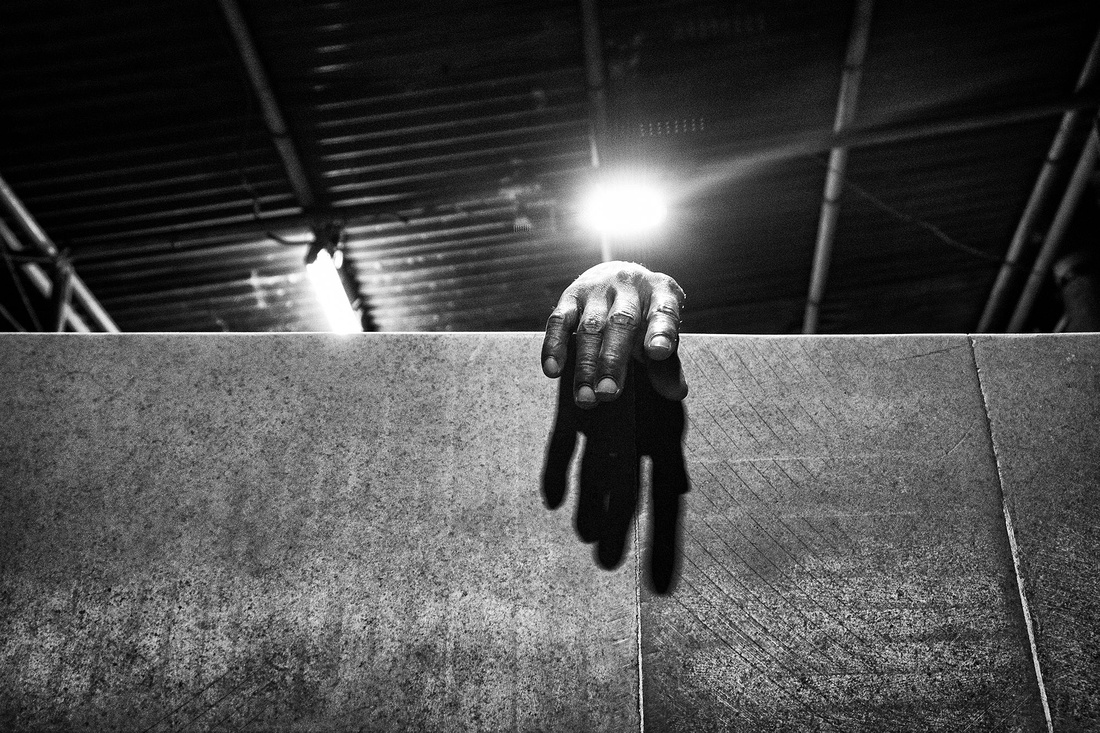 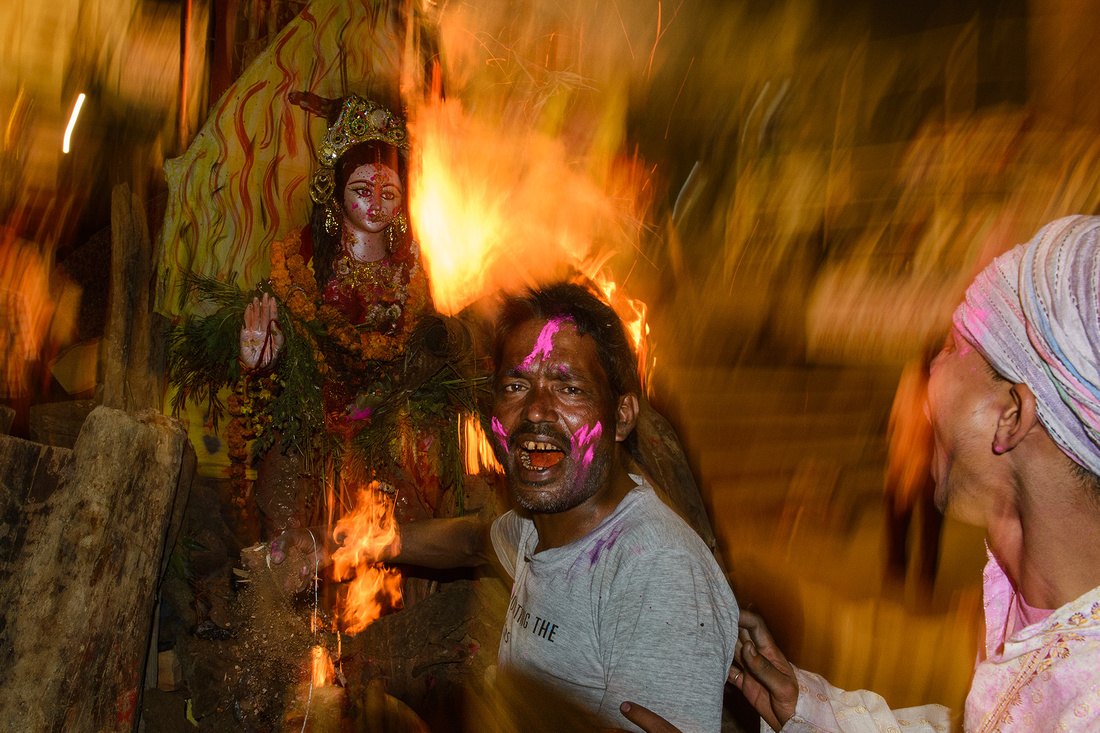 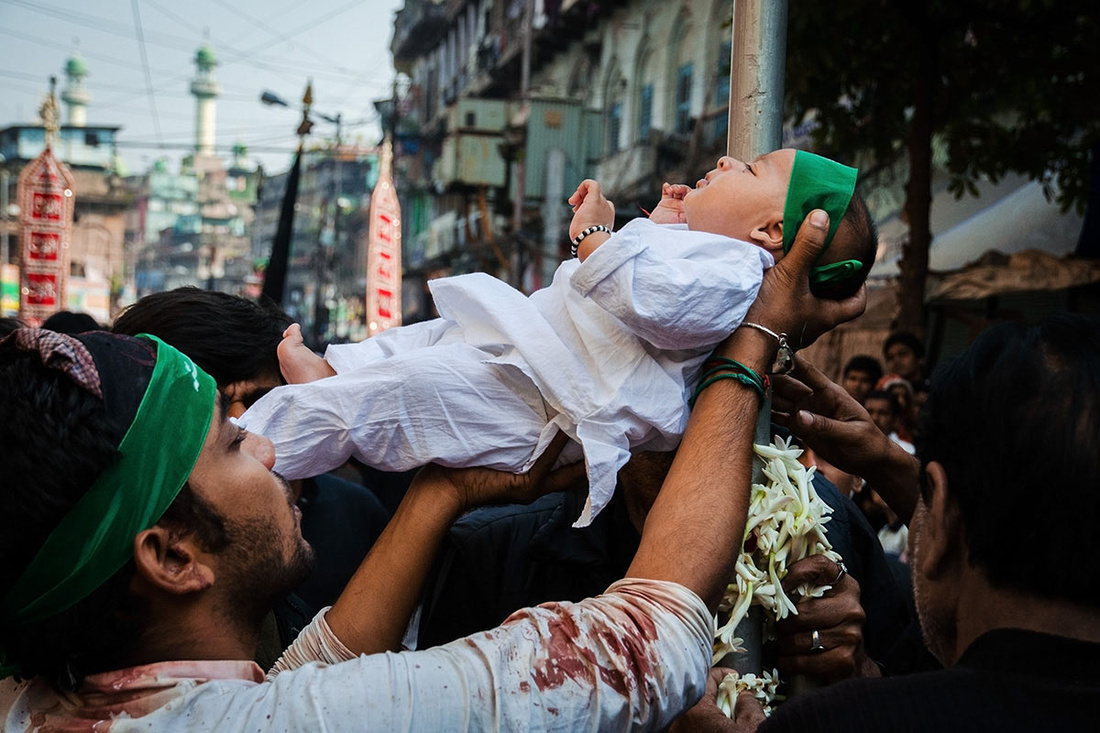 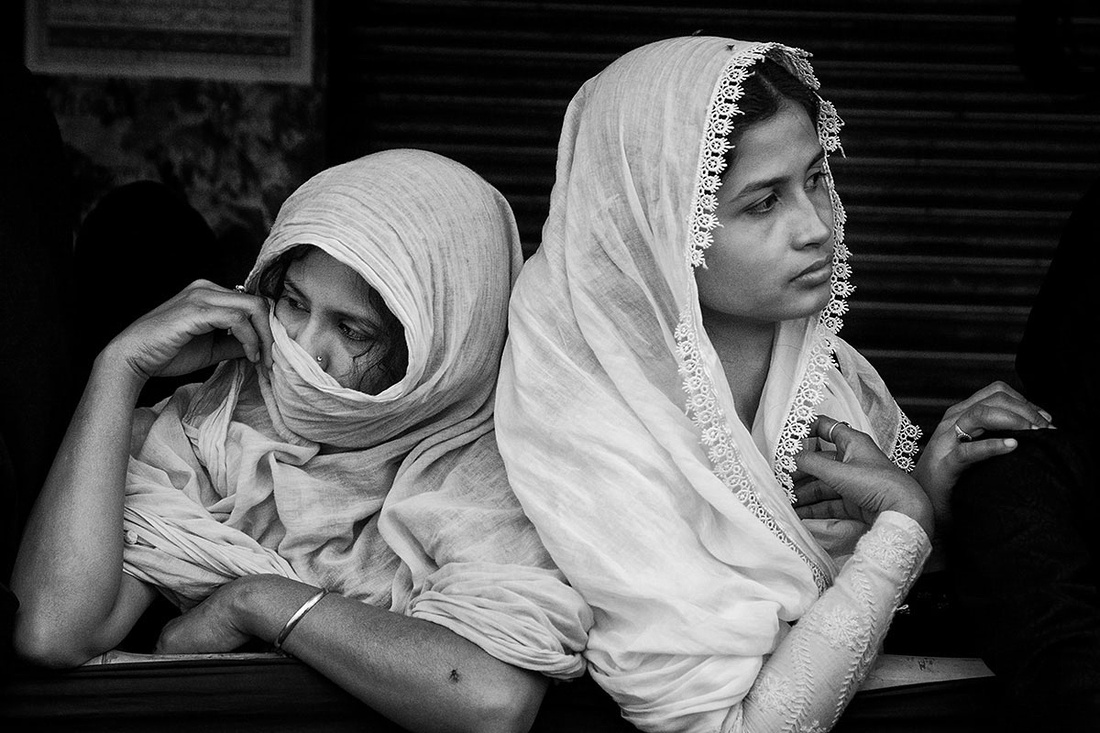 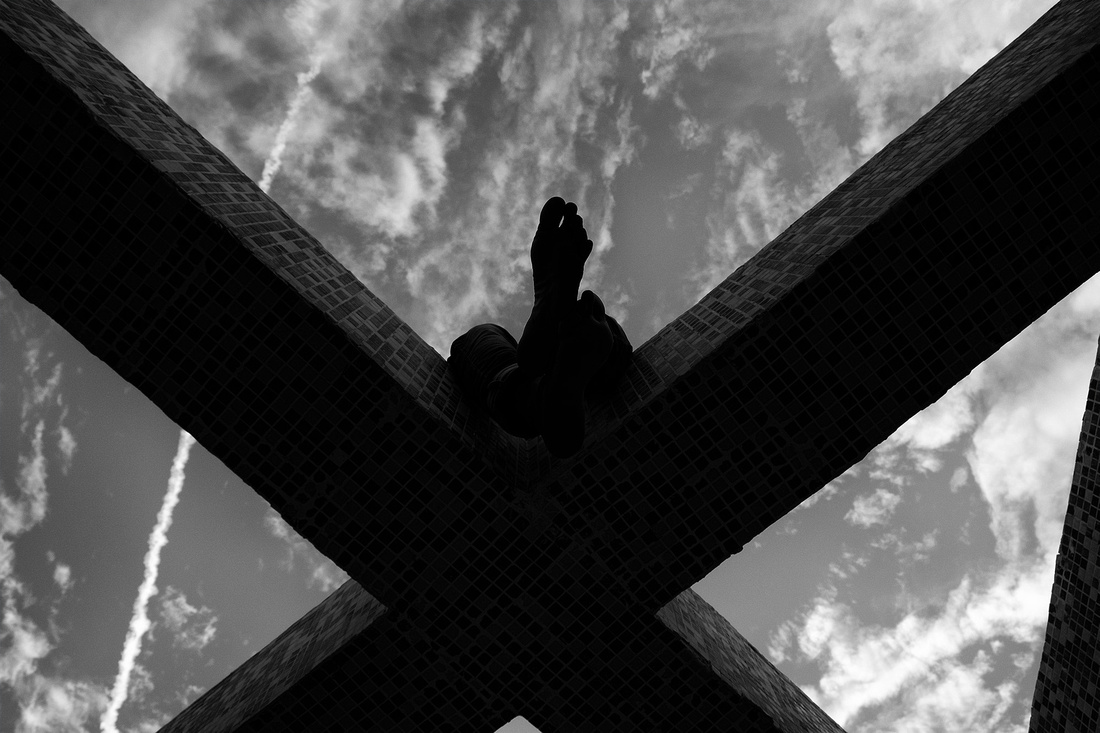 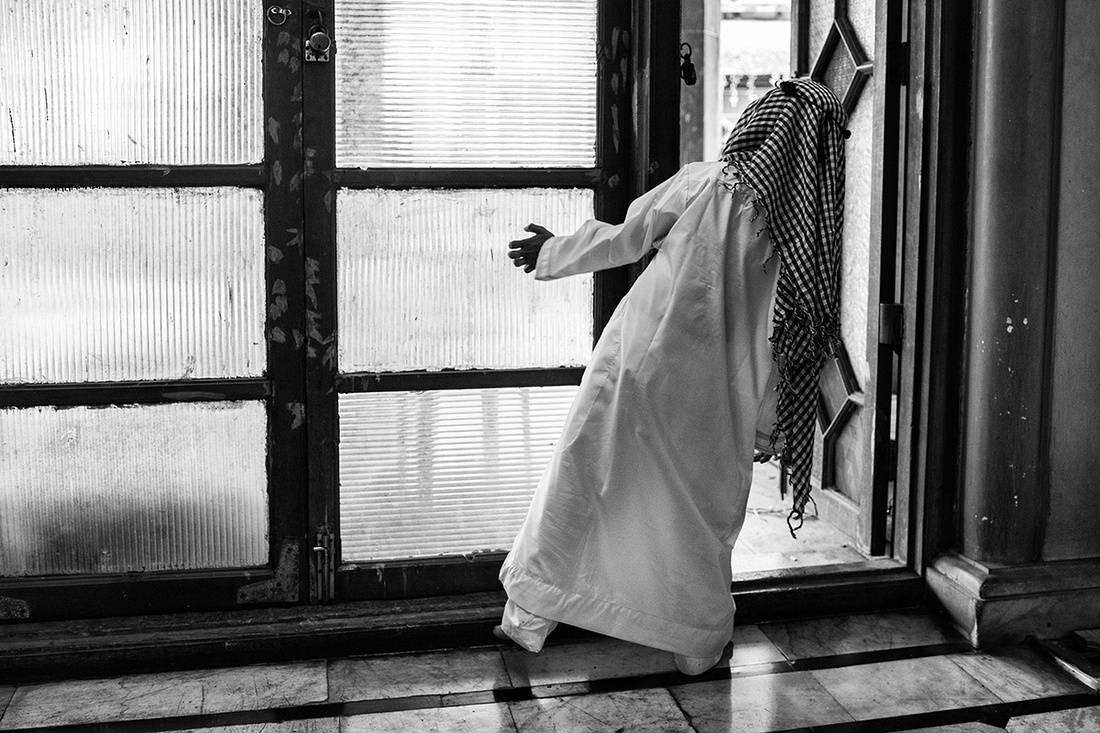 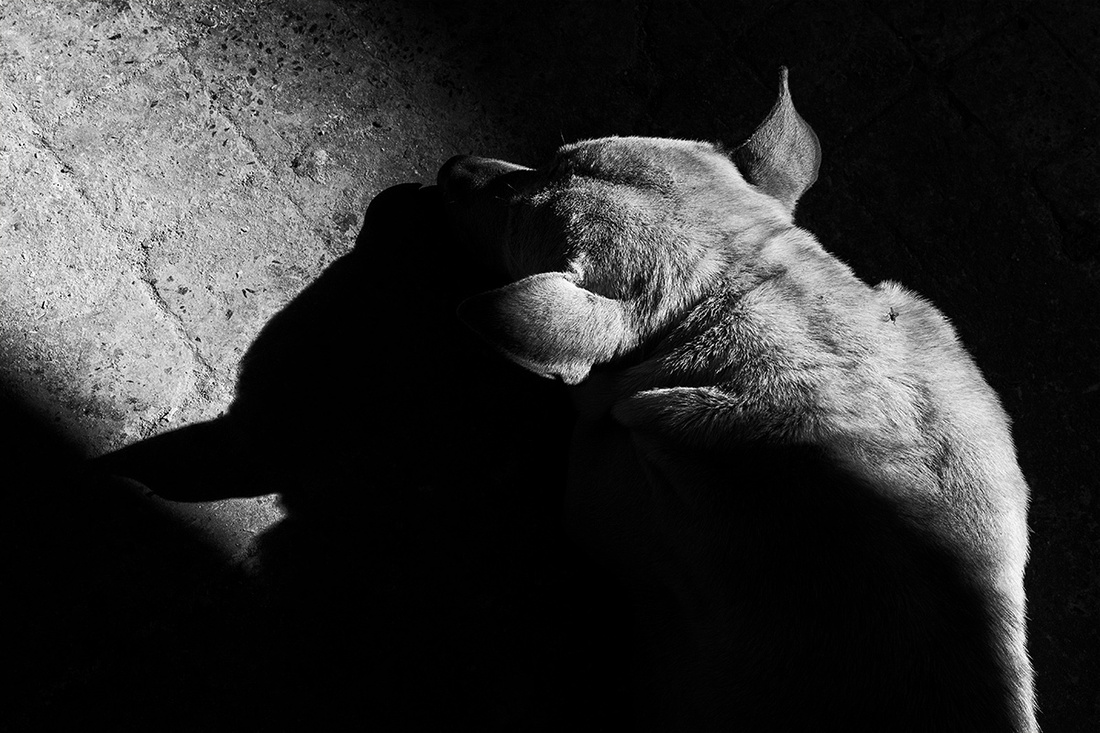 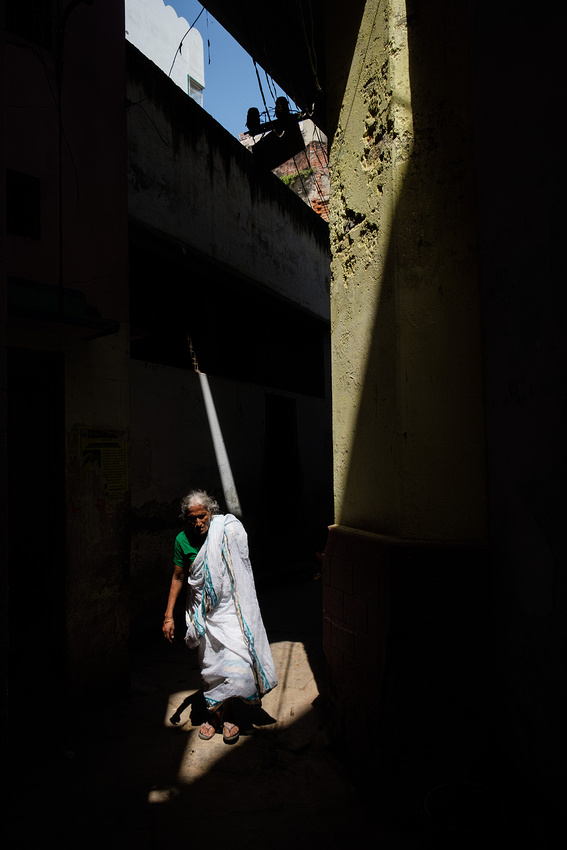 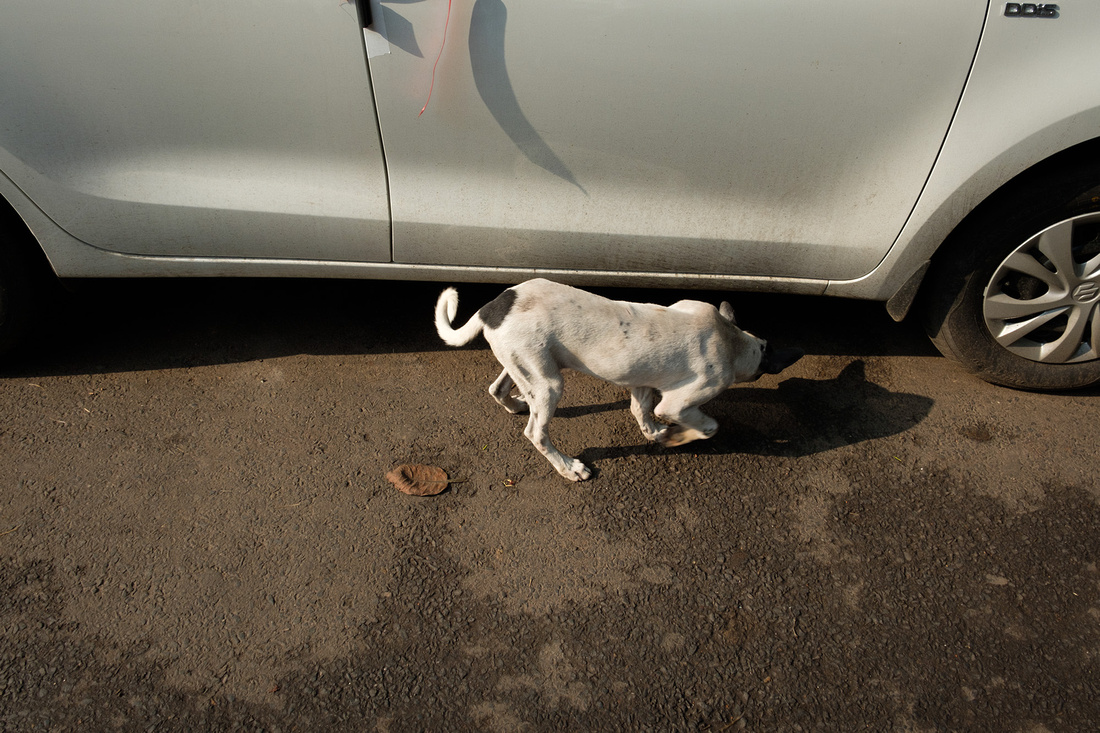 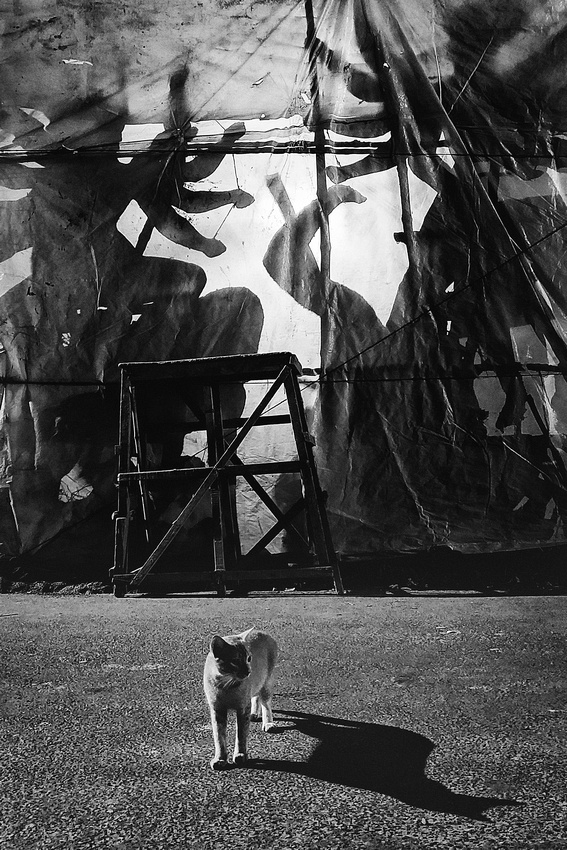 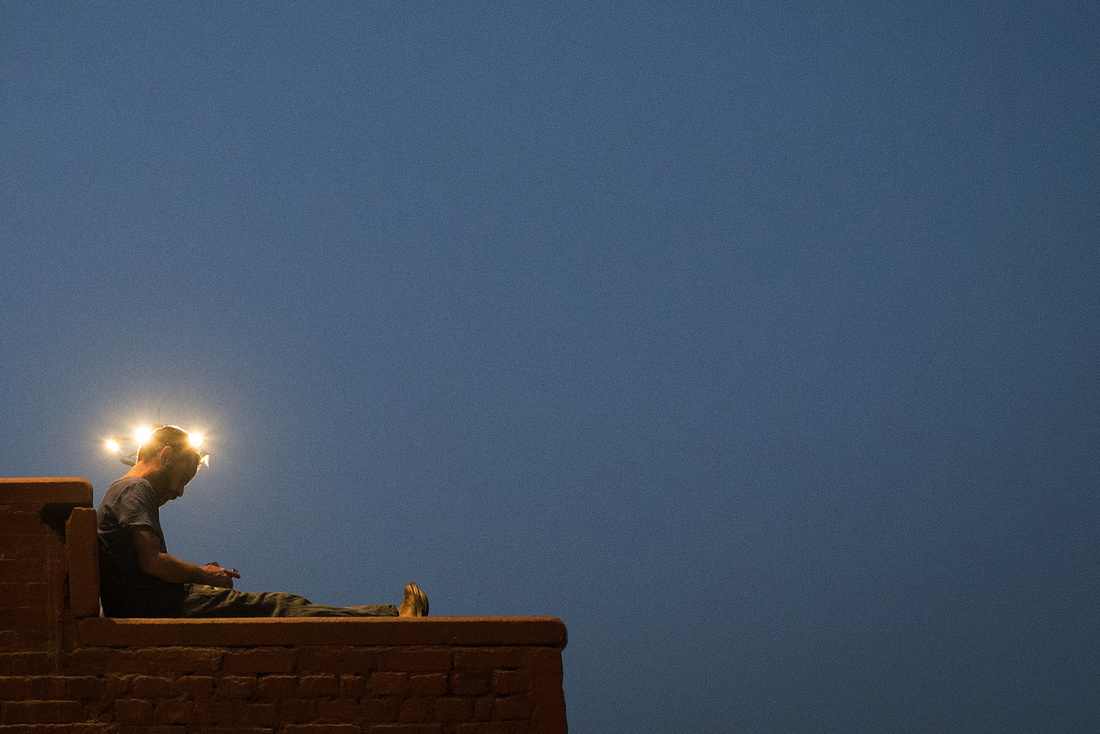 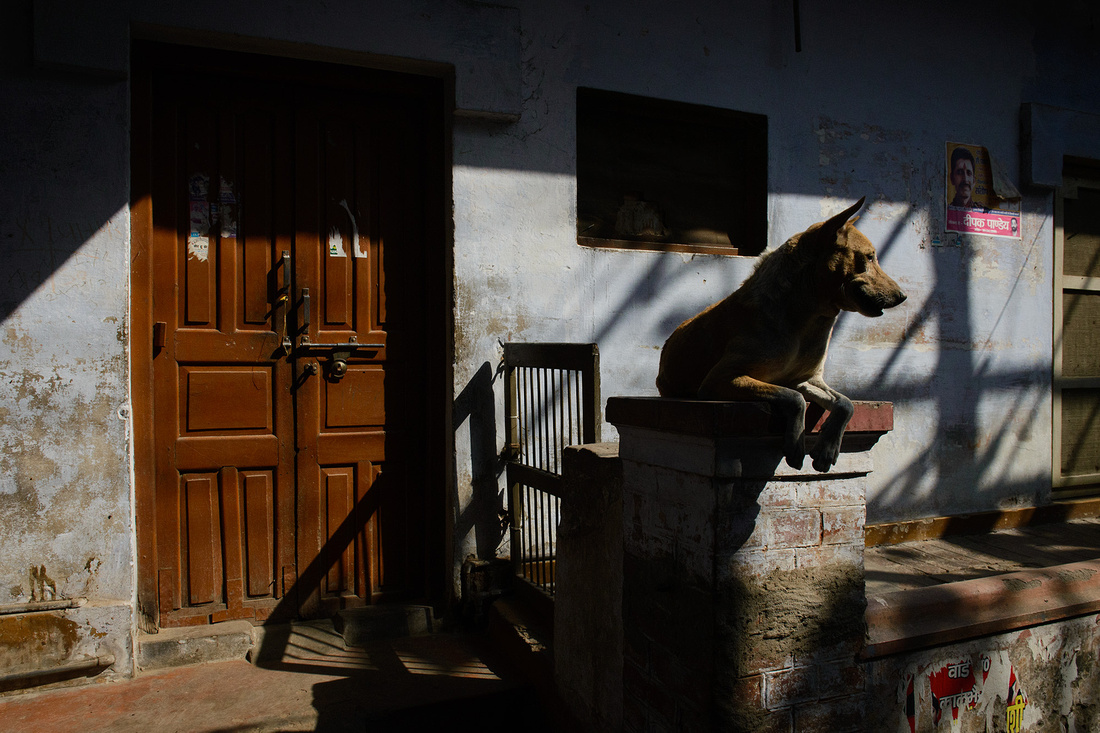 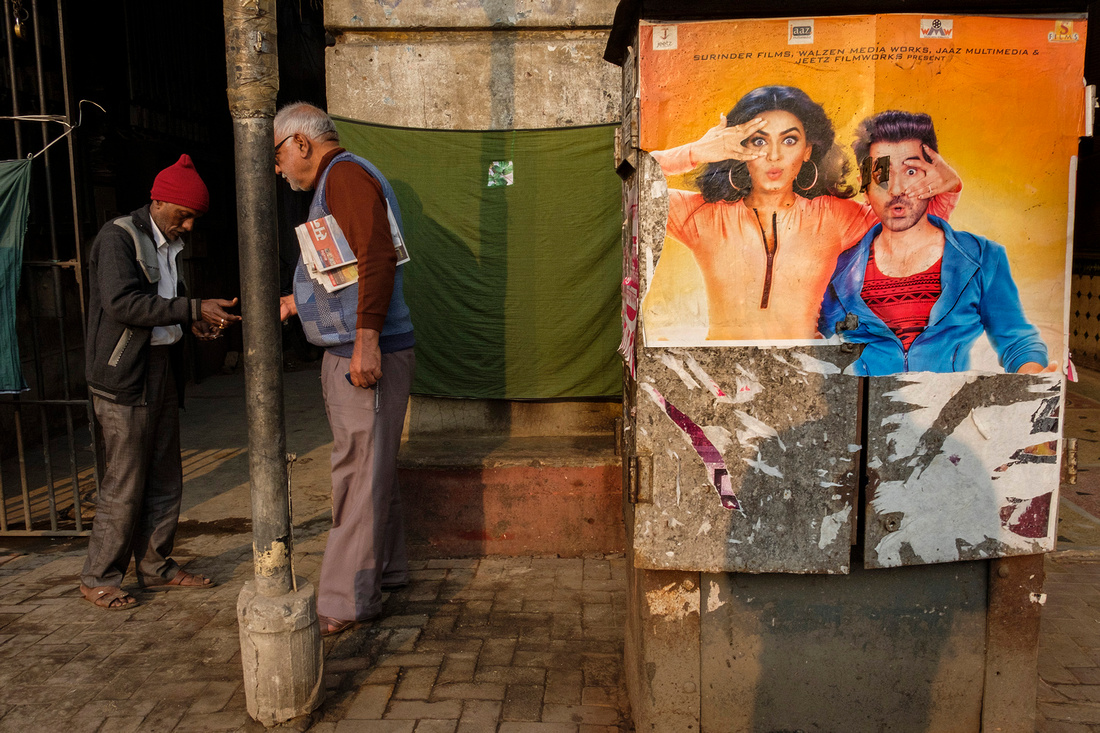 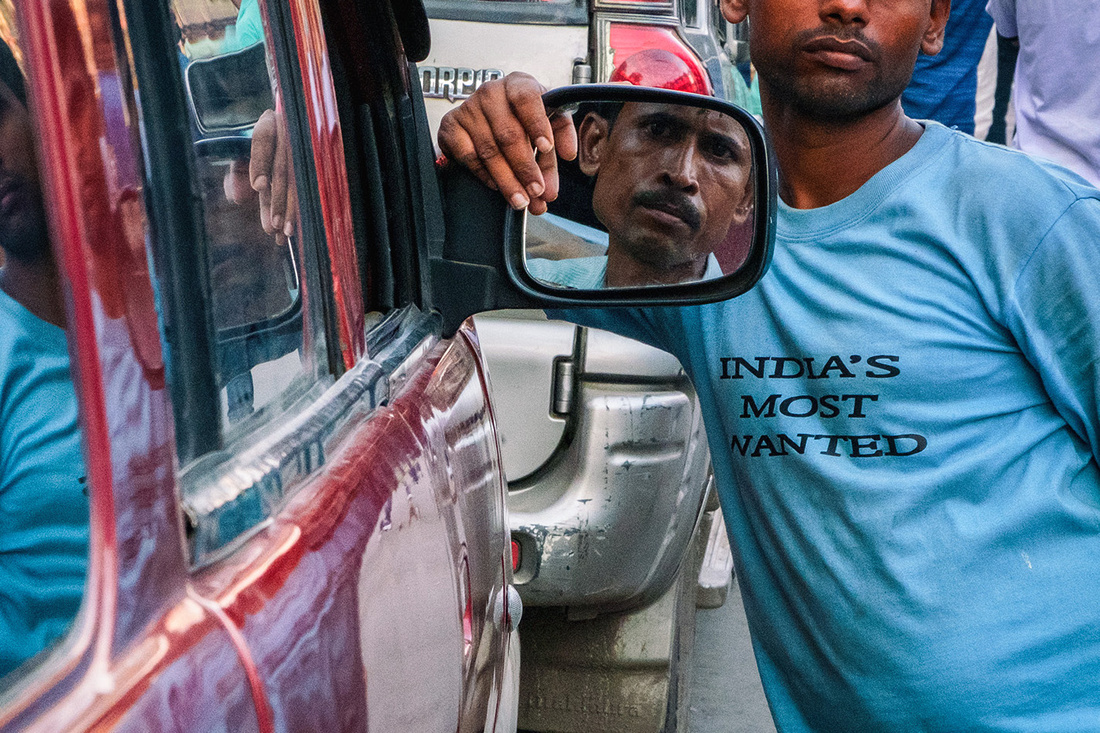 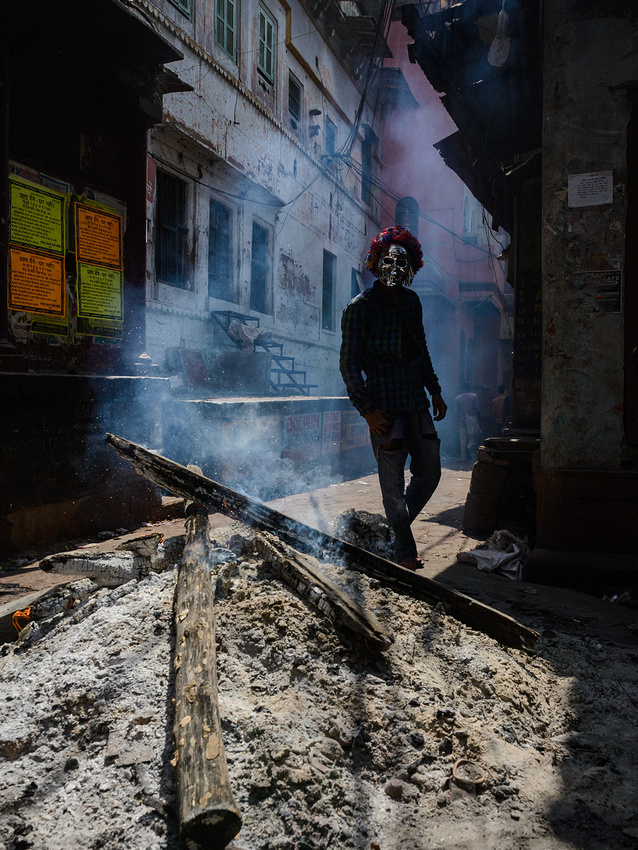